Learn how to use Mascot Junction’s Gotcha Reward templates to build a school climate that is very engaging. The mascot-centric approach to school climate transformation involves featuring the school mascot as the chief mentor for a community where everyone is considered an eagle, lion, bulldog, or whatever the mascot is. It’s human nature to want to belong to a group, and there are strong emotional incentives associated with being a member of the mascot community. To have eagle friends, is golden. To have eagle rules, gives a child a simple and easy-to-understand set of expectations. To be part of the eagle community teaches students how to empathize with each other, and gives them a controlled environment in which they can learn social skills. Everything is simplified because it’s taught in terms of “the eagle way.” It’s visual. It’s engaging. It leverages the fact that part of their self-image is tied to being an eagle, lion, tiger, etc. That leverage is powerful because it is human nature to act consistently with one’s self image. To know the eagle code of conduct, is to know their own code of conduct. Learn more about the mascot-centric approach to school climate transformation. 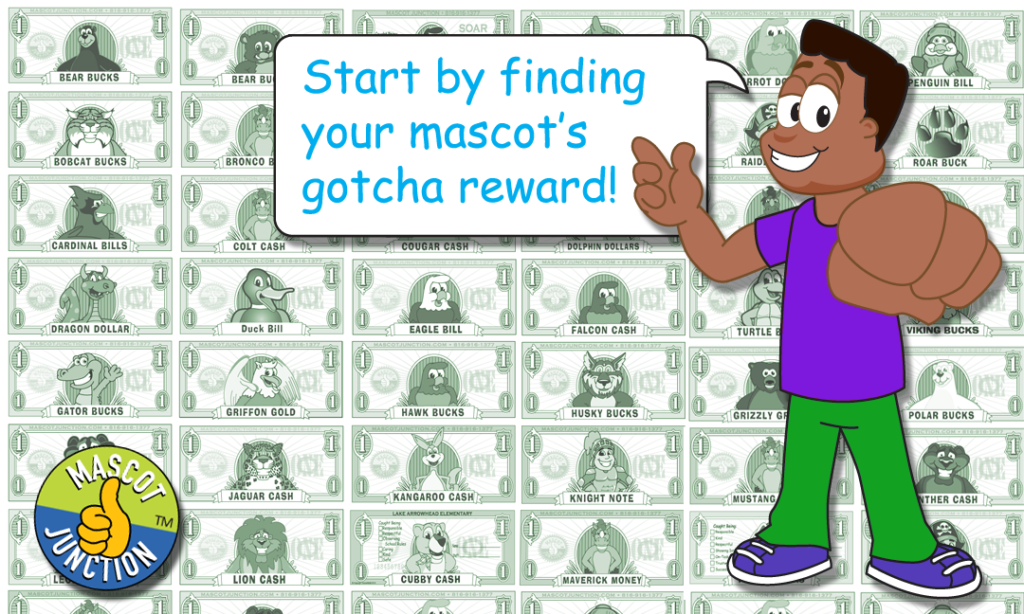